Mitsugu Bamba is a high school girl who is crazy about donating her blood, to the point that she feels compelled to visit a local blood bank despite the unfriendly nurse. One day, Mitsugu encounters a beautiful girl there who looks like she has come from overseas. The girl is so pale that she appears ready to faint. Instead, she suddenly starts trashing the blood bank. The girl then loses consciousness and so Mitsugu takes her home...
Conceived and created by director Mamoru Oshii (Ghost in the Shell and Mobile Police Patlabor), VLADLOVE is a light-hearted tale of vampires and teenage school girls that showcases the rich imagination of one of Japan’s most renowned anime directors. This is Oshii’s first comedy since Urusei Yatsura, and he is helped in his role as Executive Director & Producer by a team that includes director Junji Nishimura, music director Kazuhiro Wakabayashi, and music composer Kenji Kawai. 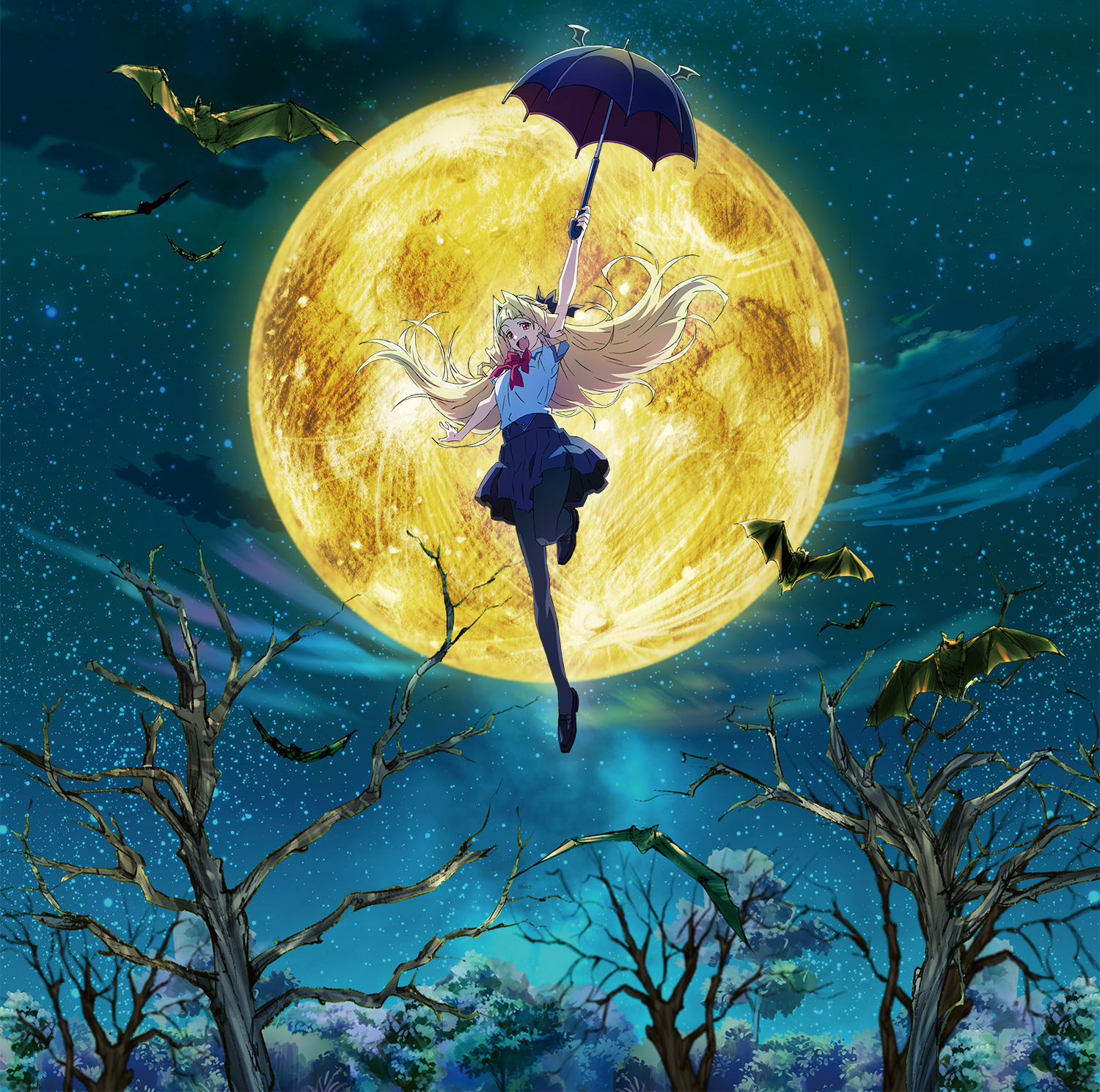